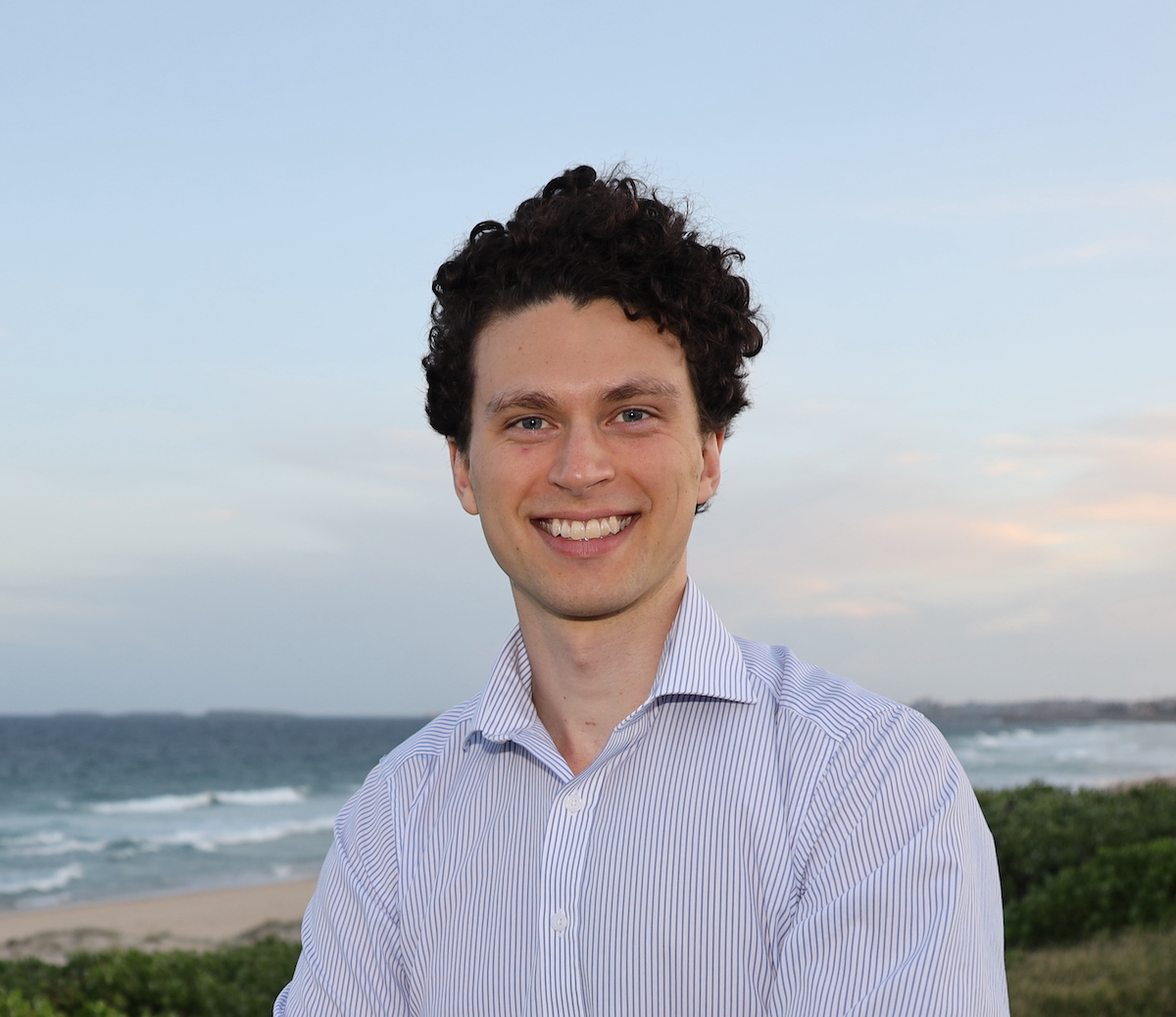 “I will gladly stand with today’s school strikers in calling for faster action on climate change.” says Mr Green. “Australians have seen that climate change is no longer a future event. It’s here, it’s now, and it’s only getting worse.

“We deserve a government that takes climate change seriously. While Labor and Liberals are still approving new gas projects and coal mine extensions, The Greens are pushing for an immediate ban on all new fossil fuel projects. The more Greens in our next government, the more ambitious Australia’s climate policy will be.

“The Greens are the only party with a plan to support workers as the world transitions to a future without fossil fuels. The Greens plan to subsidise coal miner’s wages as they move into new industries or training. I want every coal miner to retain their wage as they shift employment.

“Every year we delay action could mean another suburb destroyed by fire, another species extinct, or another metre of floodwater.

“Urgent climate action is about protecting every generation that comes after us. When our grandchildren look back through history, I want them to see 2022 as the year when things change. The upcoming federal election is the best chance we have to pivot to a safer future, but we won’t get it with the same two tired old parties with complete power. We need a shake-up and we need it now.”