Plans for new bitumen and ethanol plants at Port Kembla must be considered together, and there must be community consultation on both plans, Greens council candidate Jess Whittaker said today.

“Given the potential for serious explosions or fires, it is nonsense for these proposals to be evaluated separately and without consultation,” Ms Whittaker said.

“The ethanol plant already has (alarmingly) been granted consent to operate with construction scheduled to commence in September 2021 but has not been issued an EPA licence and both facilities are subject to an EPA licence,” Ms Whittaker said.

“What is the worse-case scenario for an incident at the Port? We have proposals for a new floating gas terminal, a hydrogen hub, and bitumen and ethanol facilities, which will sit amongst two fuel terminals, an acid plant, two grain storage tanks, a fertilizer facility, a coal loader, Linde gas storage, blast furnaces, a sewerage plant, and a marine fuels tank farm. Facilities with high volatility should be located away from residential dwellings and each other, but this is not happening at Port Kembla. Each new proposal should be considered as part of this group of very volatile industries, not as a stand-alone facility.

“The Greens are calling on NSW Ports and Planning Minister Rob Stokes to consult with the community on new industries in the planning stage at Port Kembla Harbour.

“Progressing new volatile industry at the harbour without consulting with the community of Port Kembla is not on. We put up with a lot in regard to noise, pollution, heavy vehicle movements and deserve to be given an opportunity to raise our concerns with any new projects."

“When you look at the rapid accumulation of very volatile industry at the port, combined with this attempt at excluding the community in consultation using complying development loop-holes, and existing pollution issues that have not been addressed, it doesn’t make me feel a great sense of trust toward NSW Ports or the state government.”

“Telling us not to worry because the new developments will have Environment Protection Licences is laughable. We know that’s just a license to pollute and doesn’t address our concerns about volatility, dust, noise or increased heavy vehicle movements.” Ms Whittaker said.

Mark Peterlin is a community member who sits on the Port Kembla Harbour Environment Group. He said of the proposal: "Last week was the first time our group was briefed on these proposals; however, details were scant. Most concerning is that consent has been granted without any licencing provisions which is like gaining approval to build a skyscraper without submitting plans for approval."

"I'm disappointed in the total lack of transparency, an attempt to bypass community consultation and an absence of proper planning. I'm calling on the state government and NSW Ports to not behave like this toward the community of Wollongong. We deserve better." 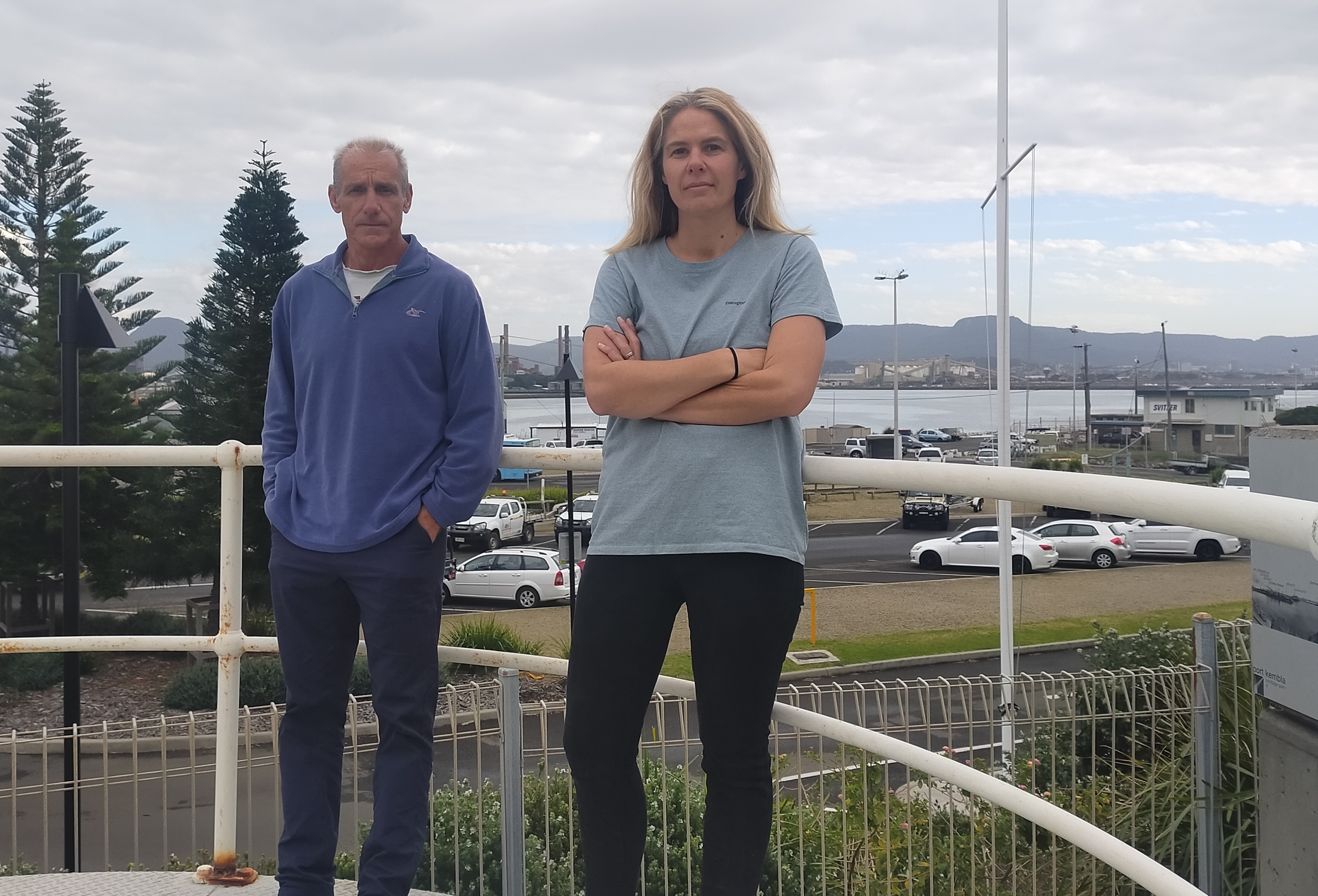