Wollongong doesn’t need cars in the mall - we need skateparks!

“There’s already money allocated in the budget for skateparks in Wollongong and Thirroul, although this is potentially years away,” said Ms Whittaker, Greens candidate for Ward 3.

“People of Thirroul have been crying out for a skatepark for decades. Wollongong has a bunch of ramps sitting out the front of the youth centre. If we start work on Thirroul and Wollongong, it will mean we can start planning upgrades at other skatepark sites at Dapto and Port Kembla.

“We built a fantastic park at Berkeley seven years ago. This is a great space for people of all ages to enjoy skating, we need to build on that success and roll out more of these facilities across the city.

“Our kids have been in lockdown for months now and we are seeing mental health issues among many people in our community. Fast tracking this funding is just one way we can give our young people something to celebrate. We have some catching up to do.

“Skateboarding is a great sport. At the recent Tokyo Olympics 18-year-old Keegan Palmer won Australia’s first Olympic gold medal in skateboarding. It wasn't just a Gold medal for Australia, the culture of the sport these athletes brought to the world stage really caught people's attention.

“Skateparks bring together people from all ages and walks of life. I’ve especially noticed what a great sport it is for young women. Skateboarding is a mix of social interaction and skill progression. It’s not about competing, it’s about having fun and that’s why young women really take to it if they’re encouraged and given the opportunity.

“We have many talented young skaters in the Illawarra but they’re not able to progress because we just don’t have the facilities. Their parents spend many weekends driving them to Oran Park, Sydney Park and Bateau Bay. A great skatepark in Wollongong should be built with a closed bowl (the type of park Kieran Woolley, Poppy Starr Olsen and Keegan Palmer competed in Tokyo) as a major feature.

“We hear endlessly about needing to activate the Wollongong CBD. Instead of this obsession with having cars drive through the wonderful mall, how about we work on creating culture in the city. A skatepark would help with this,” Ms Whittaker said.

I am calling on Wollongong City Council to:
1) Fast track allocated funding for Wollongong and Thirroul skateparks to commence planning and construction as soon as practicably possible and to include a closed bowl as a major feature in the design for Wollongong’s skate park.
2) Allocate funding in 2021/2022 to revamp Dapto skatepark;
3) Start the process to build a permanent skate facility at Port Kembla in 2021/22, funded in partnership with Port Kembla Community Investment Fund.
For media contacts: Jess Whittaker, Candidate for Ward 3 for Wollongong City Council
0433 324 953 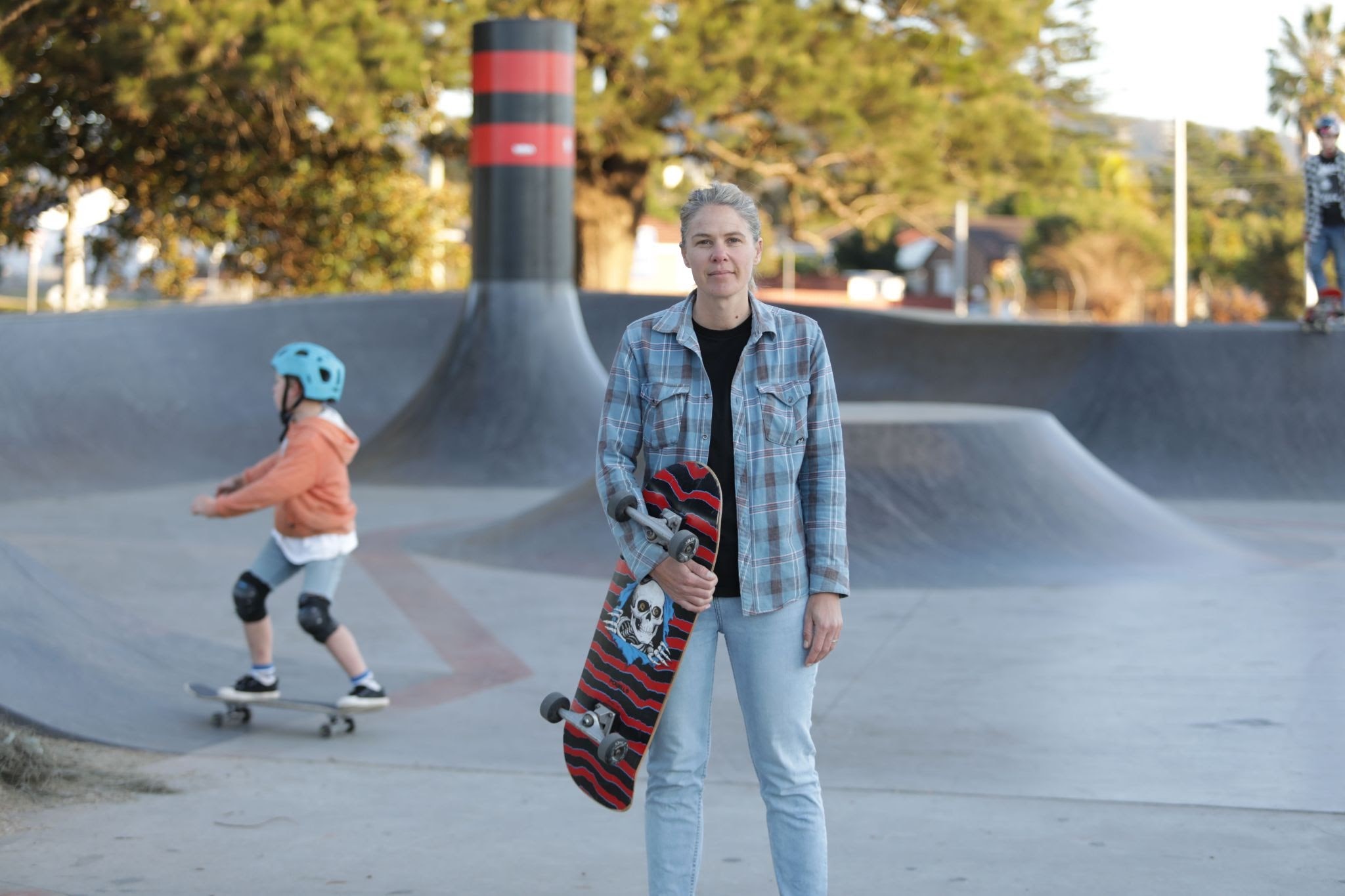