Several Wollongong councillors spoke for the first time of their experiences of sexual harassment at Monday night's council meeting.

The catalyst was the call from Labor Councillor, Tania Brown, in the wake of Monday's March 4 Justice rallies, to write to Prime Minister Scott Morrison to express the council's support for the principles behind the movement.

Greens councillors  Mithra Cox was among councillors who shared experiences of harrassment. The motion was passed unanimously.

Read the report by Glen Humphries in The Illawarra Mercury, 15 March 2021 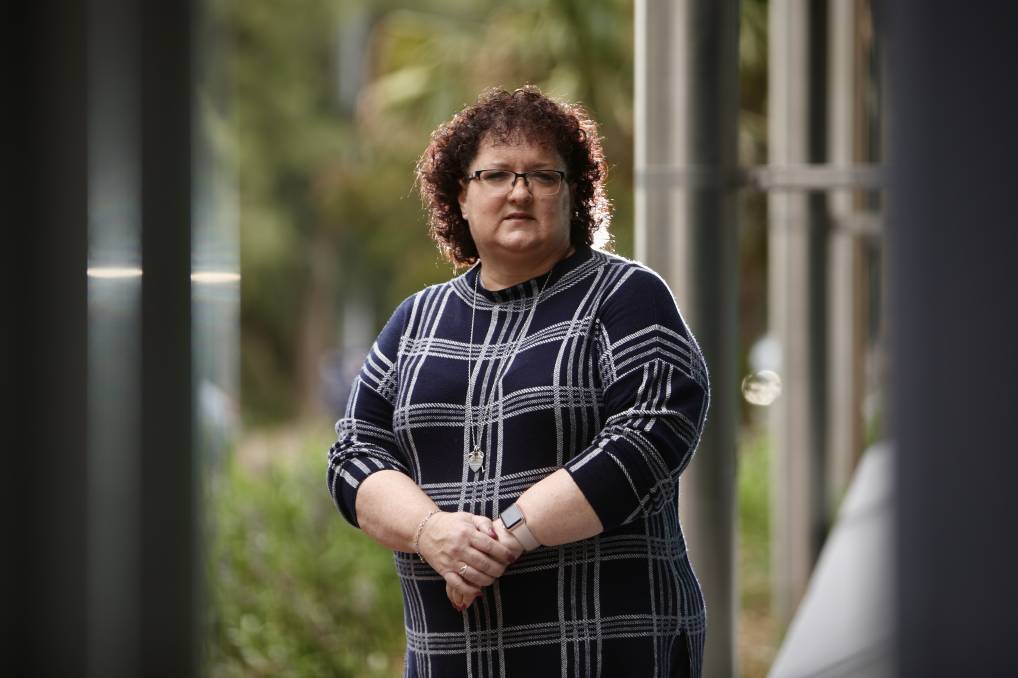 Wollongong councillor Tania Brown was one of the women who shared their story of harassment at Monday night's Wollongong city council meeting.

Several Wollongong councillors spoke for the first time of their experiences of sexual harassment at Monday night's council meeting.

The catalyst was Cr Tania Brown's call, in the wake of Monday's March 4 Justice rallies, to write to Prime Minister Scott Morrison to express the council's support for the principles behind the movement.

"The national debate about violence against women that has been occurring over the past weeks has left me, like many, angry, frustrated and frankly horrified," she said.

Cr Brown said as a 16-year-old she had "an unwelcome sexual advance" and, when she told her parents they felt she had misunderstood the situation.

"It's not the act itself in my case, it was that they didn't believe me," Cr Brown said.

"I was not believed and it's that that stays on your soul."

Cr Jenelle Rimmer said when she was 17, her manager aged in his 40s would harass her

"I would arrive at work to see his car in the car park and get an immediate knot in my stomach," Cr Rimmer said.

"I knew I was walking into hours of stares, inappropriate comments and him rubbing himself up against me as he would walk past me."

Like Cr Brown, she said this was the first time she had spoken about the incidents.

"It may seem like a story that happened so long ago and a pointless exercise [but] I want to be a voice for the young women who are too scared to speak."

Cr Mithra Cox spoke of two work incidents that happened 20 years ago and which she never reported.

One of them occurred when she was 18 and working in a nursery and found herself heading to a landscaping job with only her boss in the car.

He took her to a remote property and asked if she wanted to go skinnydipping.

"At this point I thought my main aim of today was to get out of here alive," Cr Cox said.

She said no, but the boss went skinnydipping anyway.

"I don't want any other women to turn up for work and wonder if she is is going to go home alive at the end of the day," Cr Cox said.

Cr Gordon Bradbery tearfully spoke of being a child and seeing "the bruising and the marks" on his mother's body.

Cr John Dorahy mentioned his experience but did not elaborate as it had occurred so long ago.

The motion was carried unanimously.