Cath Blakey, the Greens candidate for the Wollongong byelection and Greens NSW Transport Spokesperson, Dr Mehreen Faruqi MLC have called for a radical overhaul in train services to modernise train travel and bring local services into line with other developed countries.

A vintage poster from the 1930s proclaiming "Sydney to Wollongong 1 1/2 hours" shows that there has been no improvement in travel times between Wollongong and Sydney in the past 80 years. That same trip today takes anywhere from 1 hour, 27 minues, to 1 hour 57 minutes," Cath Blakey, Greens candidate for Wollongong said today.

"It is hard to believe that Wollongong train passengers spend at least as long, and sometimes longer getting to Sydney than we did in the 1930s," Ms Blakey said.

"Given that so many Wollongong residents spend 3 hours per day on the train, The Greens are calling for free wifi to allow people to work and use this time productively.

"We need improvements to the timetable, with at least double the number of local services.  A large city like Wollongong needs more than one local all stations service an hour.

“But instead this Government is resurrecting a 1950’s toll road in the proposed F6. It seems they have money for everything except publically operated public transport.

“We know we need to invest in improving the Illawarra line, including through track straightening and building bypasses, to get the commute time down to one hour.

“With the privatisation of rail lines in Sydney through the Sydney Metro, it is likely that travel times will get even longer for the people of the Illawarra. It’s time public interest, not private greed, guided decision making in this state”, Dr Faruqi said. 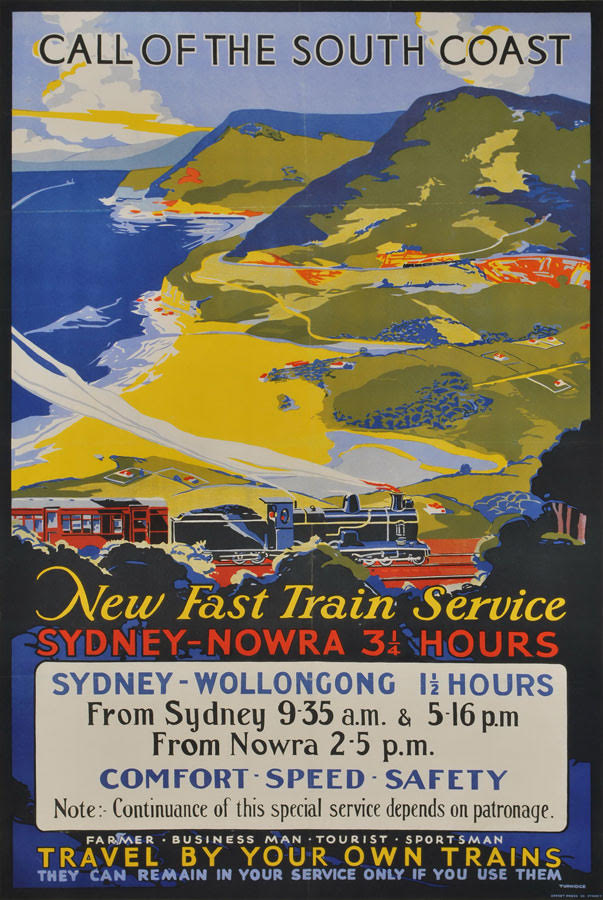